By mastering a simple set of principles taught through a logical framework, you can enjoy a kind of freedom and pleasure beyond anything you imagined possible.

You have a lot going for you

Despite what you may have been told throughout your life, having a high libido isn't a curse. It's not a sin, it doesn't make you shallow, dangerous, bad or wrong. On the contrary - those among us with high drives desire, on a primal level, to connect with others and to create - pleasure, experiences, maybe even more life, depending on what you want.

A desire for connection and a wealth of creative energy are two of the most powerful assets you bring to your relationships (of whatever duration) and to your sexual encounters. You're starting from a strong position.

You may even have additional superpowers:

People with science, technology, engineering, and mathematics backgrounds have the additional benefit of systems thinking - complex processes are made up of smaller parts, there is a logic to chaos, and that there is always more to discover.

Neurodiverse people, like folks with ASD, ADD, ADHD, dysgraphia, or dyslexia, have the added benefit of a refreshing perspective - all minds are not alike. You know that the way you reach understanding is less important than the understanding itself.

But you're still stuck and suffering

It's not for a lack of thinking about relationships, that's for sure. If anything, your deep desire may make you prone to overthinking. You've poured over videos, read books, maybe even attended some workshops.

Still, sex is this big thing that seems so easy for everyone, but not you. There doesn't seem to be a consistent logic to anything. You know, on the one hand, that you are a decent human being. On the other hand, you wonder how anyone could want what you want, or want you in that way.

More than that, there's this thing inside of you that feels so immense, so hungry, and so frustrated. Your sexuality is some force of nature and you worry about what will happen if you share it with others. Will it be another stinging rejection? Are you doomed? Could you hurt someone, unintentionally, because your sexuality sometimes feels like it has a life of its own?

Maybe it's safer to stay as you are - have crushes and keep them secret, have rich fantasies that you never share with your partner, have a list of desires miles long that you keep stuffing down...

No one teaches you this stuff

If anything, most of the messages you have received about sex and relationship are littered with falsehoods designed to set you up to fail. Sex is presented, at once, as the most important thing and not important at all. Sex is the highest aspiration and the darkest debasement. Sex is the ultimate pleasure and ultimately harmful.

Wanting sex is seen as wrong, regardless of your gender. Yes, really. Even though men get told the amount of sex they have is a measure of their masculinity, they're also told in the same breath that being sexual brings shame on whoever they penetrate, and that a masculine sexuality is predatory.

At the same time, high libido women have all sorts of insults sent their way. To desire sex makes a woman easy, a slut, a home-wrecking, dangerous, corrupting force. But, if she internalizes these messages and represses her sexuality, then she's frigid, a prude, and otherwise lame for never putting out.

As if that weren't already a lot, at least the sexuality of men and women is acknowledged. For the non-binary, the gender-nonconforming, and the intersex, it's like no one ever talks about you... like your sexuality doesn't exist. Researchers don't even bother trying to learn more about you, citing chronic small sample sizes as the reason.

What's more, for anyone with a sexuality existing outside of a narrow, chaste, cis-gendered, heterosexual, missionary position box, the road is littered with fetishization, harassment, abuse, and dehumanization.

Is it any wonder you struggle? Wouldn't anyone, in a world like this?

While We Can't Change the World World (Yet),

We Can Change Your World

I can help you, too.

Why Do I Do This?

The short answer to this question is because my divorce, following a sexless marriage, almost killed me.

I married someone I met when I was 19, a million years before I knew anything much about sexuality. Back then, I had lots of unspoken assumptions about what you're just supposed to do in relationships. We dated for 3 years. Then we got married. Duh.

Back then, I didn't know anything about communication, sex, or how to make sure I wound up in a relationship where my high libido would be welcomed and loved, rather than scorned.

Everything was fine at the beginning, so I assumed things would just, you know, continue that way.

Fast forward a few years and suddenly I'm wondering if I'm a dysfunctional sex addict, if I was fundamentally broken.

Aren't men supposed to want sex more than women? Was I hideously ugly? Was I a monster?

"Oh, dear sweet young person," I wish I could tell her, "there is nothing at all broken about you."

"But, you're not going to understand that for a good few years to come."

Those good few years to come were the making of me as a Dignified Hedonist. Nothing in my life so far has hurt as much as that period of time, and knowing what I know now, I wouldn't trade it for anything.

About that making of me - that looked like getting rejected over and over (including in some bizarre ways) in dating, going to meet up groups, attending every talk and event about sexuality I could, and eventually deciding that I wanted to make this my life's work.

There's a lot of bad, boring, unpleasurable sex in the world. How are we not more outraged about this? "We" here meaning the world at large. This is a serious crisis, there are so many people who are suffering needlessly. There should be some UN task force going around the world to sort it out.

But, that's not our world... yet. Right now, shit's still ridiculous and harmful when we think about sexual ignorance, taboo, lack of sex education that focuses on what people need to know to form relationships and experience pleasure.

Everyone's clutching their pearls and demanding more censorship, or spouting off a bunch of gender determinism nonsense.

Look - you don't have to play that game. It's rigged and no one ever wins anyway. I do what I do because I know there is another way and I want to show it to you.

Let me give you the shortcuts. Let me make this easy (or, at least, easier). Let me help you create a sexual life beyond anything you dare dream right now.

Buckle up, buttercup. This is going to get wild. 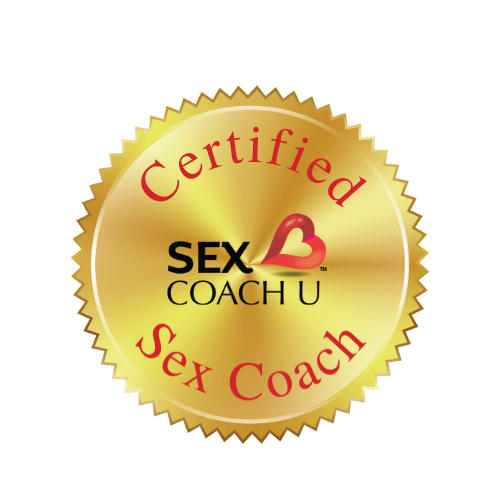 Sex Coach U graduate with over 600 hours of training in human sexuality, plus 200+ hours of continuing education. 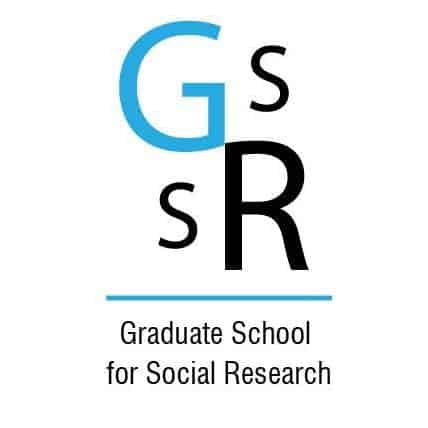 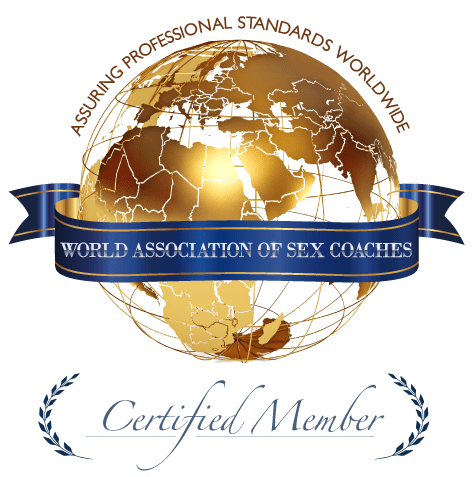 Previous Executive Director of the World Association of Sex Coaches (2016-2021) and Sex Coach Member since 2016. 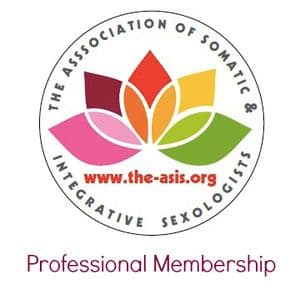 Professional Member of the Association of Somatic & Integrative Sexologists 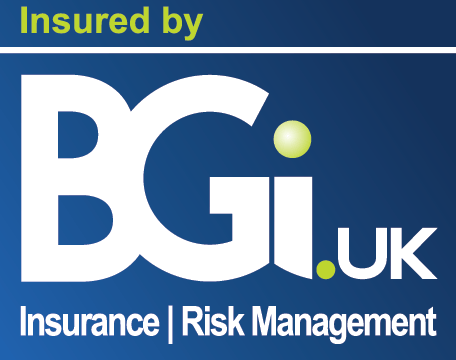 The first step to experiencing what you want is knowing what that is. Take abstract desire and make it concrete in this one-off session.

This 3 month intensive program is all about personal development as a budding Hedonist. The end result is sexual confidence.

What are you looking for?